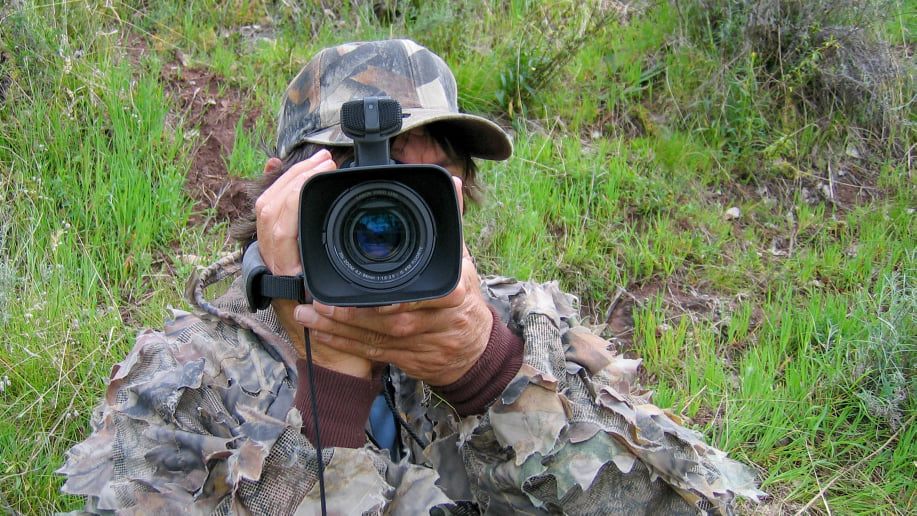 At over 70 years of age I guess that qualifies Reg as a LEGEND in Sambar hunting circles. With over 40 years in the Victorian High Country, and after suffering a stroke, Reg is still, to this day, pursuing what is arguably the greatest challenge of Australian Hunting, Sambar Deer. But now mostly with a camera, recording spectacular and unseen traits and behavior of Cervus Unicolor on video and in stills. Indeed this recording was scheduled in between trips into the mountains.

The thoughts and passion Reg shares are an example to all hunters and conservationists around the world. Check his work out here.

Indeed it is worthy to think about Sambar in Australia in the respect that in their native landscapes the IUCN considers them vulnerable. So once again, like Himalayan Tahr in New Zealand, as a non-native species here in Australia they could become a refuge and resource for re-introduction into their native lands. 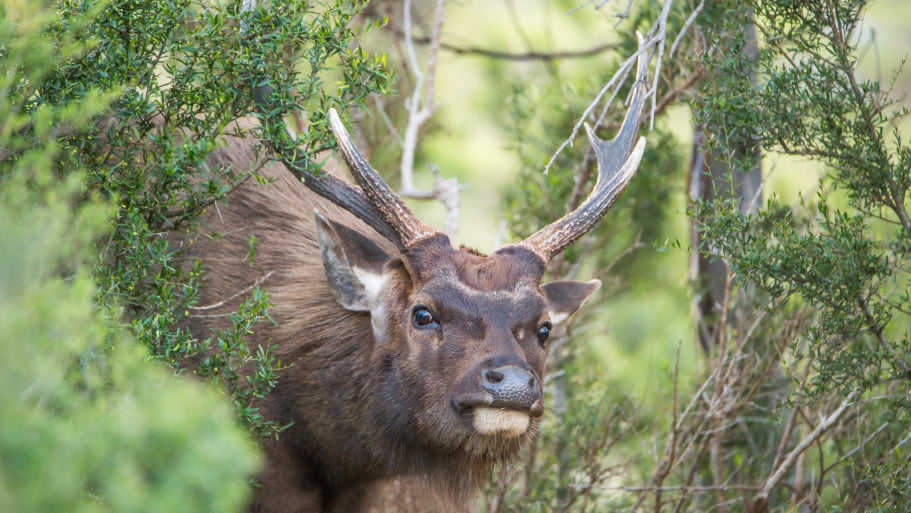 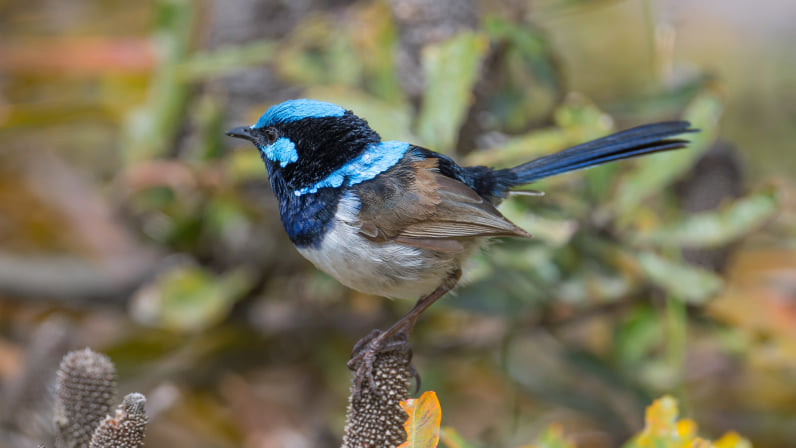 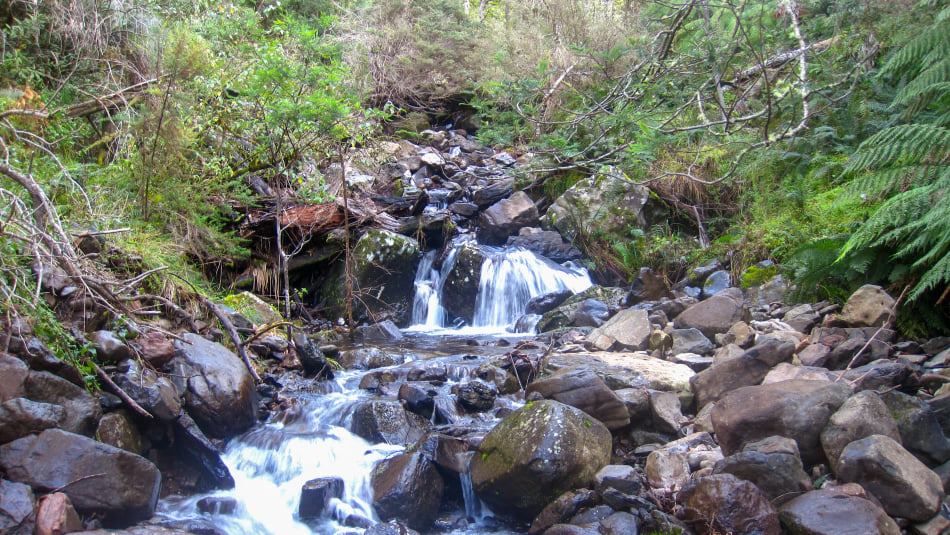 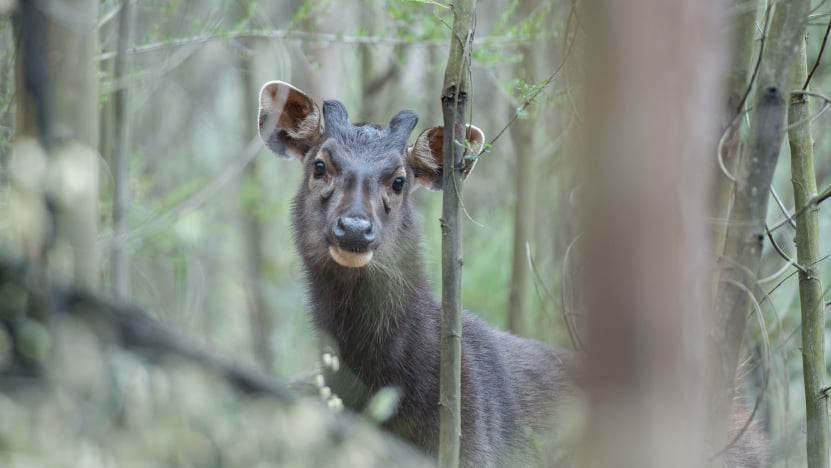 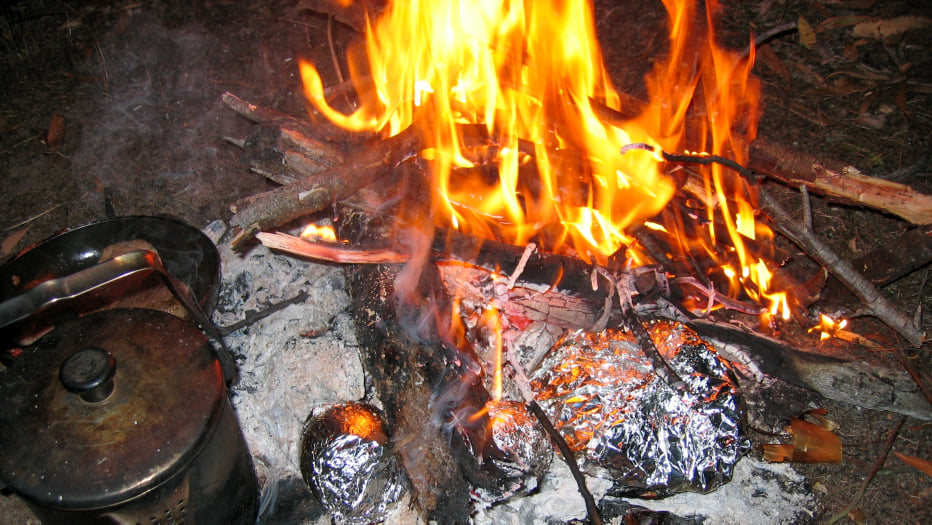