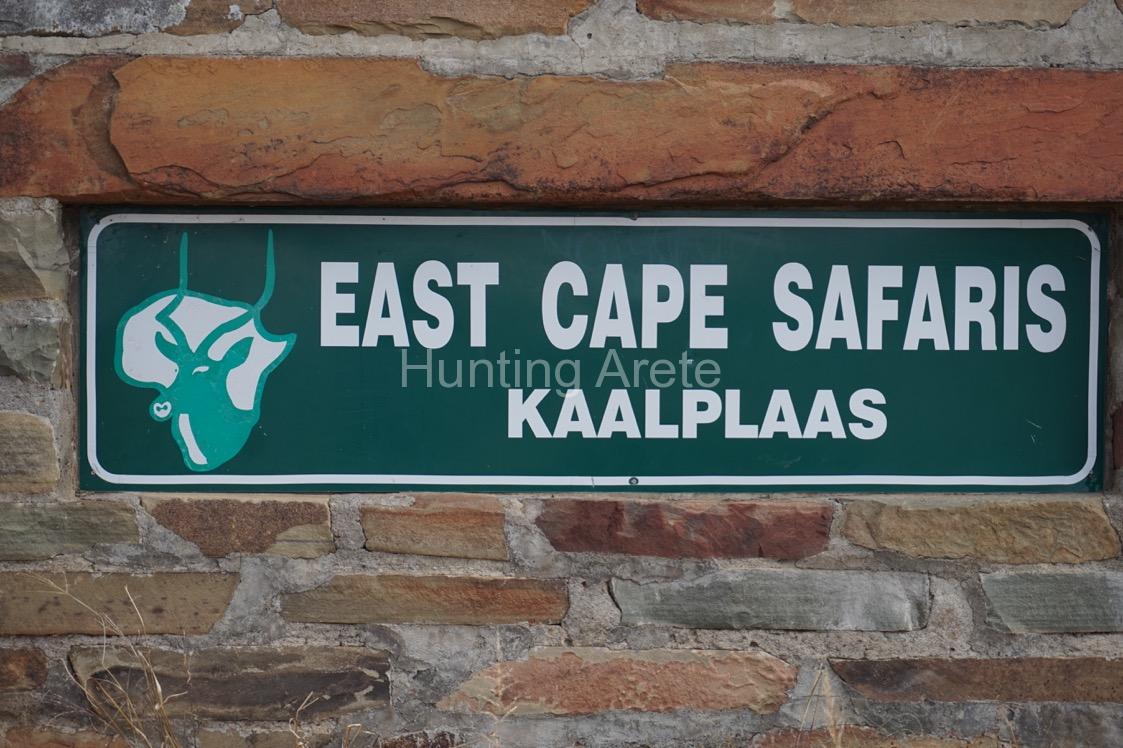 In the follow up to Silver Bullets, Des and I talk to Matt about his trip to Africa. I have lost count of the number of times Matt and I sat around the fire in camp discussing our dream hunt. For Matt, it has always been Africa. And it took twenty four years to fulfill and the wait was worth it.

Many younger hunters often don't realise how these International hunts are so much more readily achievable these days. What with better paying jobs, cheaper air flights, excellent gear and social media to inform you of the pitfalls, traps and unscrupulous guiding operations, even the planning can be done in three or four months. Back in our twenties it would have been months for a letter to reach a guide with an inquiry. Now you can email and have a answers overnight.

Yet, a trip to Africa is likely one of the pinnacle hunts for those with a desire to hunt outside Australia, rivalled only by the Nor-West states of America, Alaska, or the Far East mountain hunting after the various species of Capra, given the time required, the cost and the distance traveled.

The irony of life is that most of us don't have the financial means or the experience to achieve these bigger hunts till later in life. But there is no way Matt or I are taking unfulfilled goals to the grave.

With a loving and appreciative wife, Matt was gifted a plane ticket to Africa for his tenth wedding anniversary. It was up to him to arrange the rest. After talking with a mate Justin Mass, and few international phone calls Matt was booked with East Cape Safaris for the adventure of a lifetime. This was the realisation of a twenty five year long dream.We discuss the origins of Matt's love of Africa and its sites, sounds and smells, his hunts and the amazingly friendly operation that Grant and Sarine Abrahamson run.

Matt talks on the conservation efforts of East Cape Safaris, and other similar operations, and results that they achieve, the benefits to African wildlife and the people of Africa. This is a thought provoking with the current media reports of social unrest in many areas of Africa.

Dave and Matt touch on the intricacies of selecting a guide or outfitter and the differing experience of hunting guided versus hunting your home grounds.

We close out with mates, mental health and future plans.

Once again thanks for listening and if you know of anyone that you would love to hear on the podcast drop me a email.