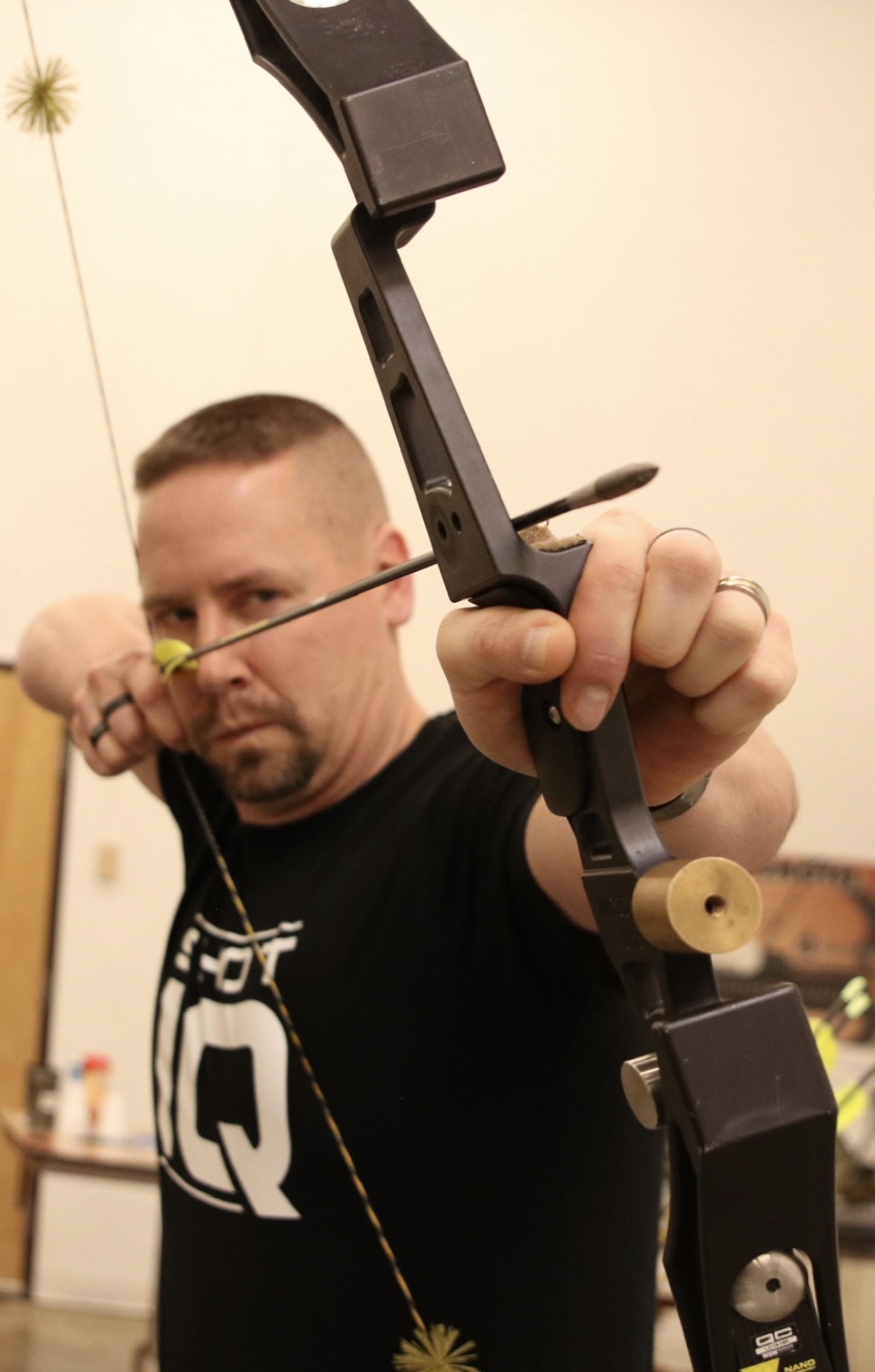 What happens in the mind when lining up for that shot of a lifetime, be it pistol, rifle or bow?

More importantly what are the critical parts of the process and are they front and centre in the individuals concentration?

Joel Turner from ShotIQ has spent two decades exploring the psychology of marksmanship. He applies it on a daily basis in his work as a Police Officer and Weapons Instructor, instructing both Law Enforcement Officers and Hunters through his profession and his company ShotIQ.

Joel and I delve into the processes that make the marksman sucessful.

Joel hunted from a young age. As he began his career as a Police Officer he saw the entire gamut of marksmanship proficiency. Two years later he became a Weapons Instructor.

With long established physical techniques shown to improve accuracy and repeatability Joel began to think about the mental side of the shot process.What did stress do? How did it effect the process? How did the mind deal with this pressure and integrate it positively or negatively into the shot setup and release process? And most of all how could the mind be trained to improve.

‍ShotIQ, born out of Ironmind, has become a proven process to enable the marksman to consistently achieve the improved accuracy and consistency when under pressure regardless of the weapon choice.