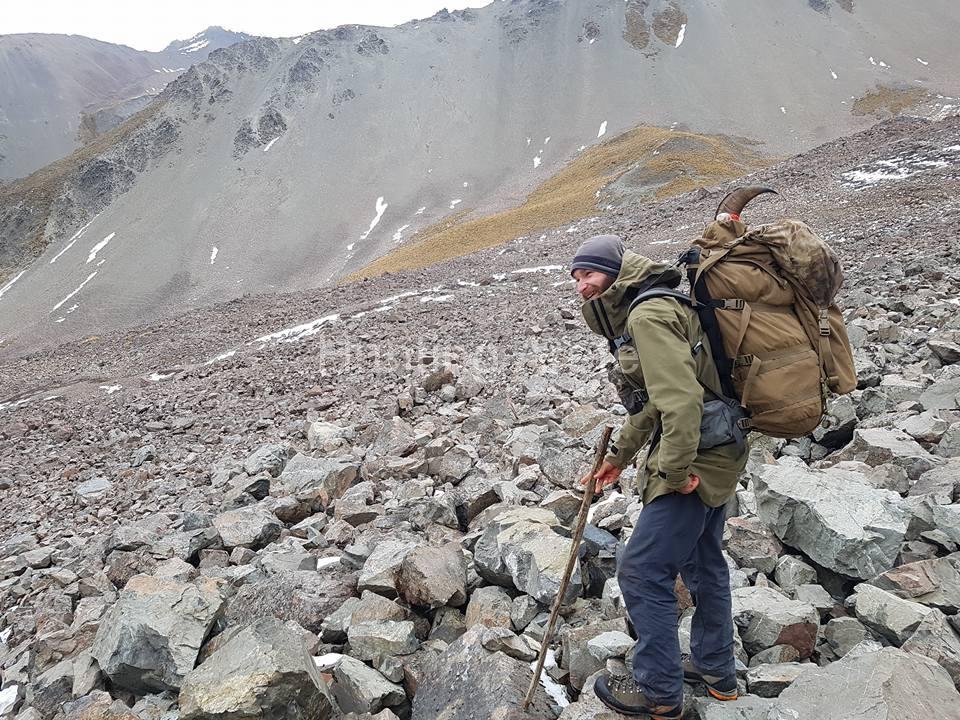 Joseph Peters came into guiding from the ground up. Now the owner of Hard Yards Hunting, based in the south island of New Zealand. He offers his thoughts and experiences on hunters' attitudes, and policies and approaches of governments in the South Pacific towards hunting and non-native species.

Joseph, truly has amassed experience and wisdom beyond his years from his time spent in the ardous mountains of New Zealand, Asia and British Columbia.

We also find time to chat about cold weather kit and fitnness and have a few laughs along the way.

Having re-established Hard Yards Hunting from the ground up staying true to his own beliefs on what hunting is, Joseph Peters has built his business and knowledge on guiding and hunting. He  guided hunters from as far away as Russia to the local Kiwi.

He has worked with Byron and Darryl Pace of Pace Productions and Adam Janke of JOHM and Beyond the Kill fame.

We talk about the speed of change from the NZ Government with Tahrmageddon. And conversely the rapid and unified response by hunters from all over the globe.

The take out for me is that all hunters need to remain vigilant and active on political front for the ongoing benefit of both humans and conservation.

Thanks for listening and the ongoing support.