Episode 03 - This Is Calibre Country 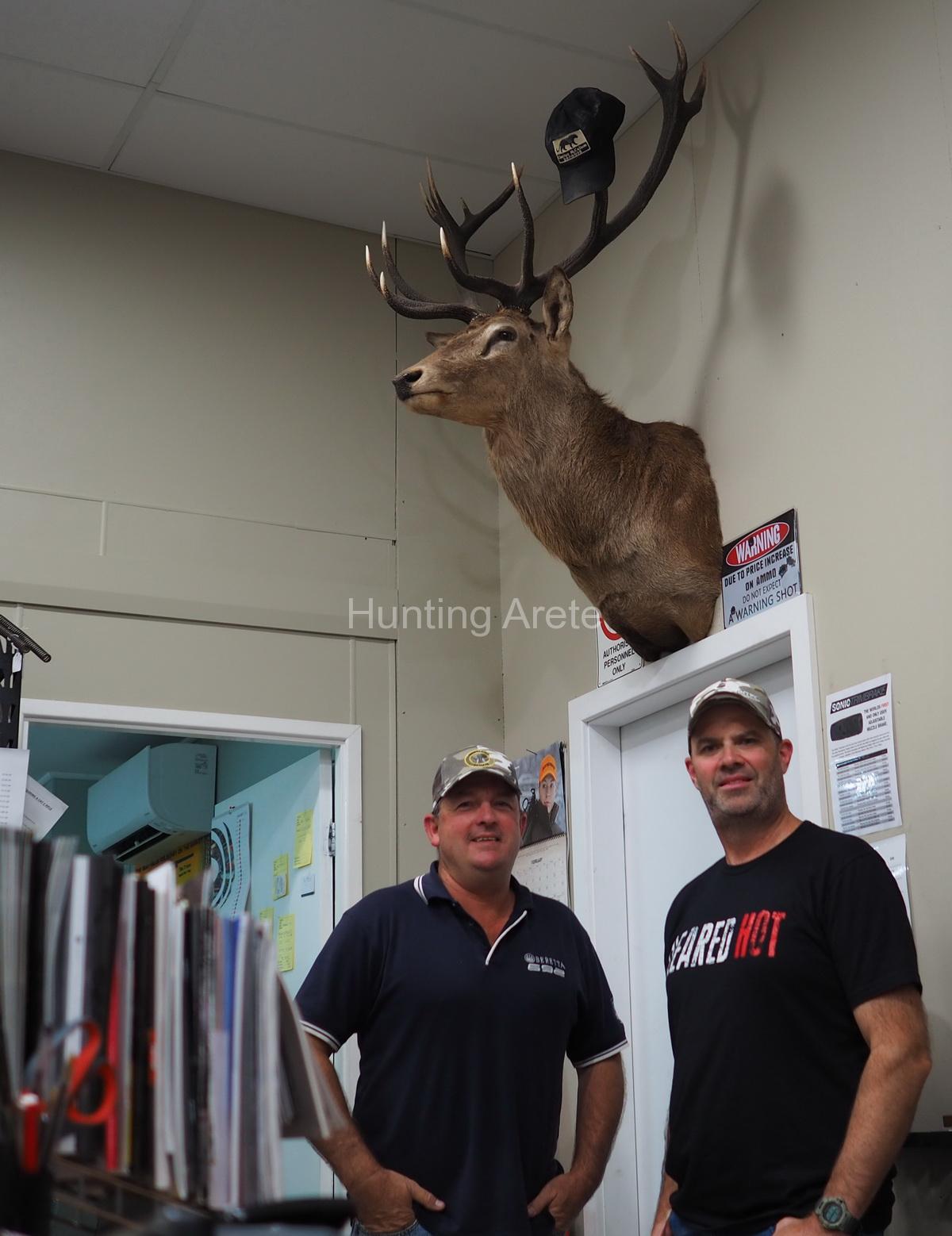 Craig Mearns, aka poss to original Australian Hunting Net members, is a dedicated husband, father and hunter who believes in himself. Knowing he could provide more for hunters and shooters, he became a business man and started a gun shop in Tamworth,  in the Nor-West of New South Wales, Australia.

‍Calibre Country is the result of hard work, sacrifice and dedication from Craig, his family and his staff. Calibre Country is all about service to shooters and hunters whether they be involved in Trap, DTL, Pistol or Rifle Target Shooters, hunting wild boar on plains or in the ranges, pursuing wily deer in the mountains or gearing up for that once of a life time overseas hunt.

Calibre Country is a proud supporter of Junior Shooter  Development programs through the provision of ammunition to the local Agricultural High School. This  shooting development program in turn has a huge positive impact on the personal development of the participants.

All that Craig and his staff do is a representative statement of their values; Dedication Honesty and Customer Service.

Thanks for listening and please subscribe to stay up to date on the release of each new episode.

Craig Mearns was country born and bred with the hunting gene prominent in his make-up. He has worked throughout Northern Territory outback properties, in fabrication, open-cut mining and retail side of gun shops. Craig has hunted wild pigs on the plains of western New South Wales and Queensland, Red and Fallow Deer in the Great Dividing Ranges on Australia's Eastern seaboard  and pursued Cape Buffalo in Africa.

Two years ago, Craig and his wife decided they could do a gun shop better. They took the plunge and Calibre Country was born in Tamworth. With a focus on looking after great staff and enabling them to provide attention to customer service and satisfaction Calibre Country is quickly rising to become one of the best regional gun shops in New South Wales if not in the eastern states.