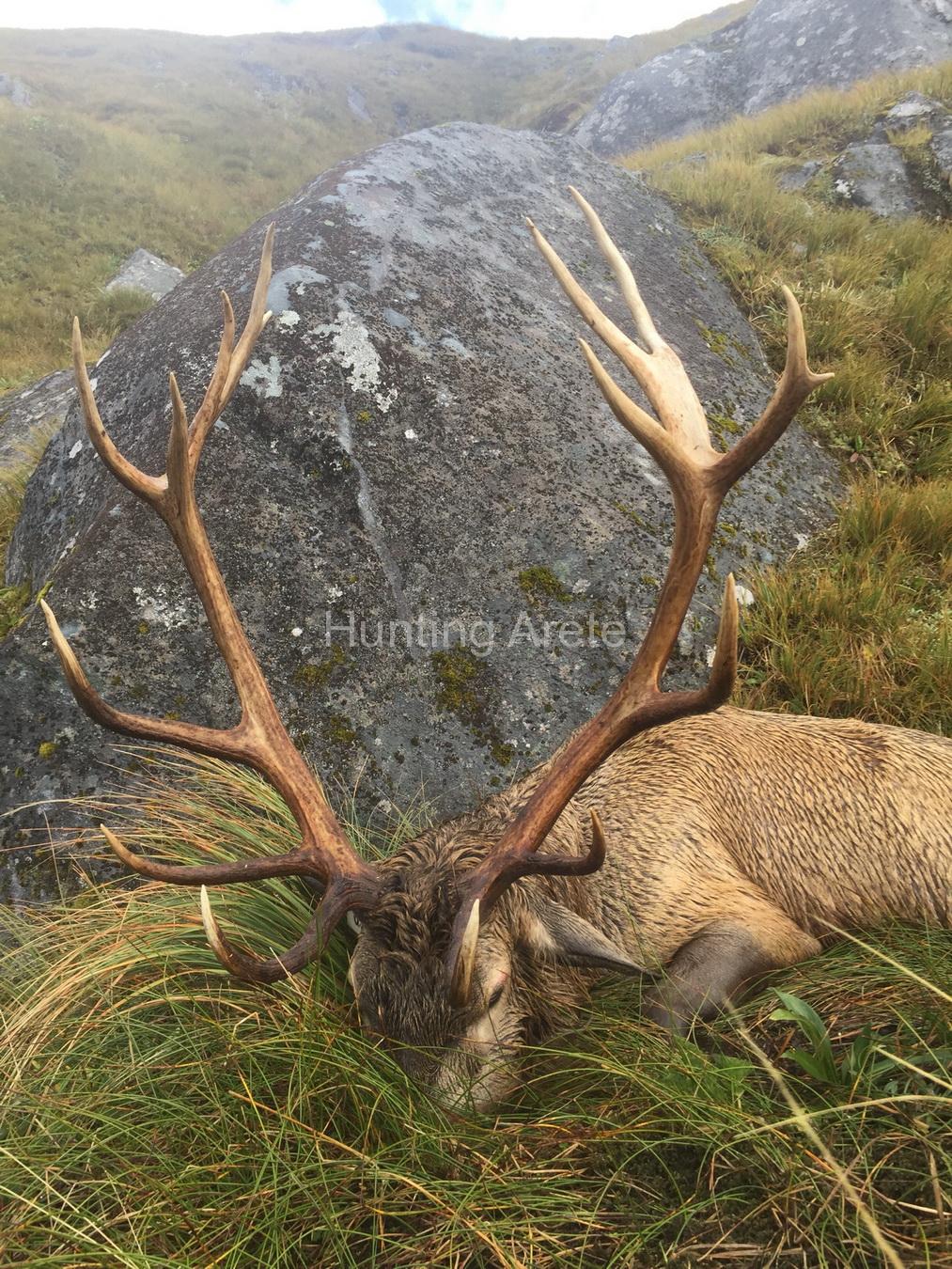 Non-Native Game.Feral animals, Introduced, name your label. They are what we primarily hunt in Australian and over the ditch in New Zealand. Even in the USA there is non-native species hunted. Hogs in Texas, and spreading north too, Sika deer around Virginia and Marylands.

Each has its own quality and each a have varying degrees of impact on the Environment. Yet all provide a experience in the hunting of them. So where is the balance. Do we kill them all? Do we seek a balance?From the point of view of many a hunter I know a balance is where we want to be at. But what is that balance? It is likely achieved through many things that most Hunters would not deem acceptable. Nor would they think is sustainable. And how is a Government body convinced that a Hunting based organisation is achieving an improvement aligned with their requirements?

Roy Sloan, President of the Fiordland Wapiti Foundation has many of these answers. He was pivotal in the formation of the Foundation and remains active in its ongoing operation.His passion for Wapiti in Fiordland is unrivaled. To the extent, he has made a commitment to never carry a firearm in Fiordland again lest others think he is FWF for his own gain.Dave

Fiordland Wapiti Foundation  operates on an ongoing basis of Red Deer and Wapiti control in a New Zealand Wilderness Area, Fiordland. Their aim is to provide ongoing hunting opportunities on Wapiti, or Elk, whilst improving the native ecology and the quality of the Wapiti herd that has suffered from some hybridisation with Red Deer. A FWF trapping program for stoats and possums assists in this goal. Along with involvement in the Whio, Blue Duck recovery program and recently, coordination of maintenance and upkeep of the Fiordland Huts.

Fiordland is located on the west side of the South Island of New Zealand in the southern half, below the 43 parallel. The area receives between 10 and 12 metres of rainfall annually. Yes you read that right, 32 to 40 foot of rain per year. Hunting of Wapiti is via a a successful draw in the FWF Ballot. Given the terrain, the quarry and the rainfall many consider it the toughest of hunts to participate in.None of this would be possible without the likes of Roy Sloan and the massive networking efforts they put in to keep the program alive and successful.

One of Hunting Arete's recent guests, Daz Horkings has drawn and hunted the FWF Ballot. You can see his experience here.

Thanks for listening, Dave.