During 2017 Dave experienced hunting Bull Tahr on the West Coast of the South Island of New Zealand. In the month leading up to this hunt, two significant events occurred, causing Dave to reflect on his position in life. During the Tahr hunt lying in a tent at 1500 metres at two in the morning listening to snow flurries, he made the decision to attempt to give something back to a pastime, sport and hobby he loves so much.

Hunting Arete is what he came up with; a hunting podcast and website where he, and others, passionate about wild places and wild things, can share their thoughts, opinions and values on all subjects connected to hunting, fishing, the great outdoors and pay tribute to those that have been pivotal in influencing their own love of the wild. 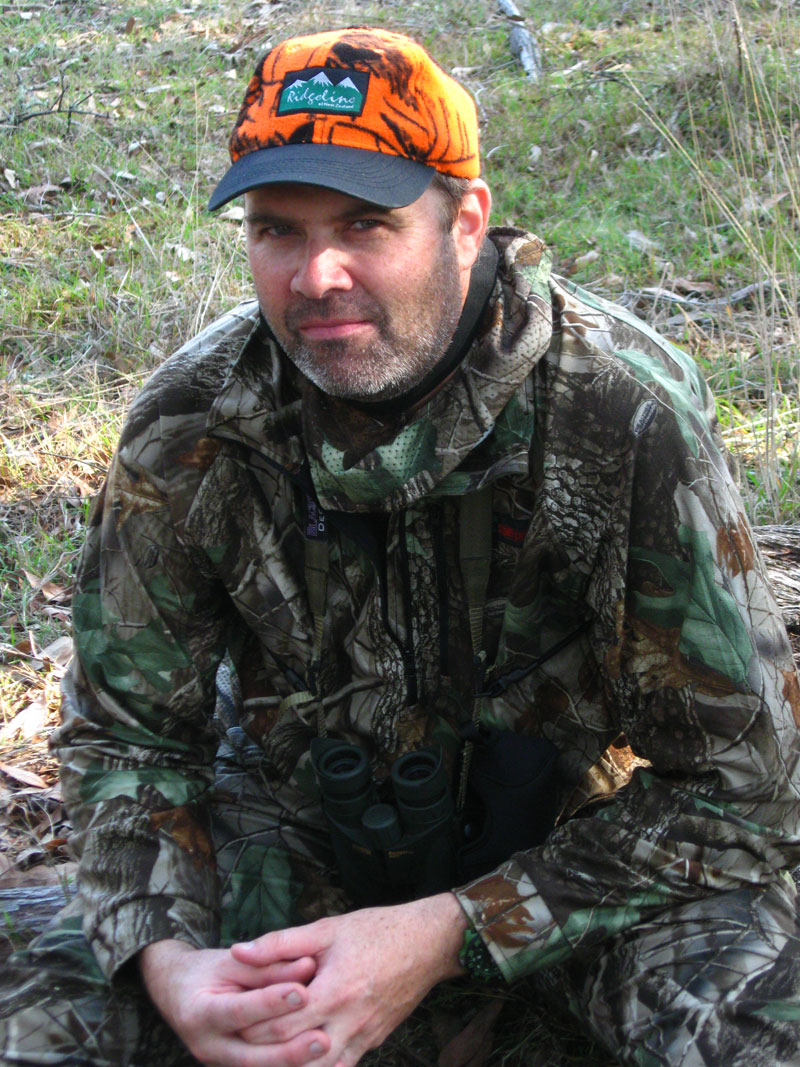 This is my story

Born and raised in Newcastle, New South Wales Australia, Dave Byrnes came to hunting relatively late at the age of 22. This started with meeting Matt Hanson when they served their time together as apprentice electrical fitters. Two months in they had obtained their Firearms licenses and commenced a continuing journey of building skills in hunting, marksmanship, reloading and mateship. Two years later Dave’s brother Buster joined the duo and many adventures where shared. Initially it was shooting and spotlighting rabbits and foxes and progressed to chasing feral pigs and goats in the ranges of Sou-Eastern Australia.The drive and passion grew to hunting deer and dreaming to hunt in the mountains of New Zealand. With the advent and wide spread penetration of the internet and social media still over decade away New Zealand would wait till time, finances and opportunity intersected. In the mid 2000’s State Forests of New South Wales opened to limited public hunting thanks to extended efforts of a number of dedicated individuals – a long awaited triple bottom line win for hunters, the environment and taxpayers of the state. Like many others keen hunters Dave made forays into the public lands exploring the opportunities.

How a hunting podcast was born

In 2011, a chance conversation with a forum member on Australian Hunting Net, lead to an invite to head south to Victoria to hunt the mighty Sambar. Dave was successful in getting a year old spiker providing many kilos of prime free range venison on his first trip. The spoils of this hunt only reinforced the early thoughts of the benefits of wild harvested meat that had been taken from feral goats and a few young pigs in preceding years.

Hunting is about spending quality time in the bush, enjoying the solitude, sights, great food and a campfire with his closest friends and family. It is both a personal challenge and a means to cook with wild sourced meat.

In 2017 Dave reached another milestone, Bull Tahr (discover Dave's journey in his e-book “The Furnace”).

Since 2018, Hunting Arete has been working to improve the passion, the image and opinions of hunting by all those who participate and portray it.
‍

We’d love to hear from you. Feel free to send us your comments and thoughts. Please leave your details in the contact form on this page and we’ll get back to you shortly.

Fields marked with an asterisk (*) are required.
Thank you! Your submission has been received!
Oops! Something went wrong while submitting the form.